One of the most well-known slot makers in Australia, Aristocrat has recently enjoyed huge expansion to its empire on a global platform by penetrating the online slot market across South Africa, USA, Japan and Russia, taking the total of jurisdictions to more than 200. Now officially the second-largest online slot manufacturer in the world, Aristocrat, or Aristocrat Leisure Limited to give it its official title, has built a strong brand awareness and marketing presence through effective strategy implementation and development of interesting, fun and big-winning online slots. Read our full review below.

Queen of the Nile II

Founded in 1953 by a guy named Len Ainsworth, who manufactured the very first of the company’s gaming machines, it was listed on the Australian stock exchange in 1996. Although Ainsworth became the Chairman of the Ainsworth Game Technology Corp., Len and his family still hold a large stake in Aristocrat, a company very close to the Ainsworth heart. And staying true to its Sydney roots, the research and development for the company is still based in the North Ryde suburb today. 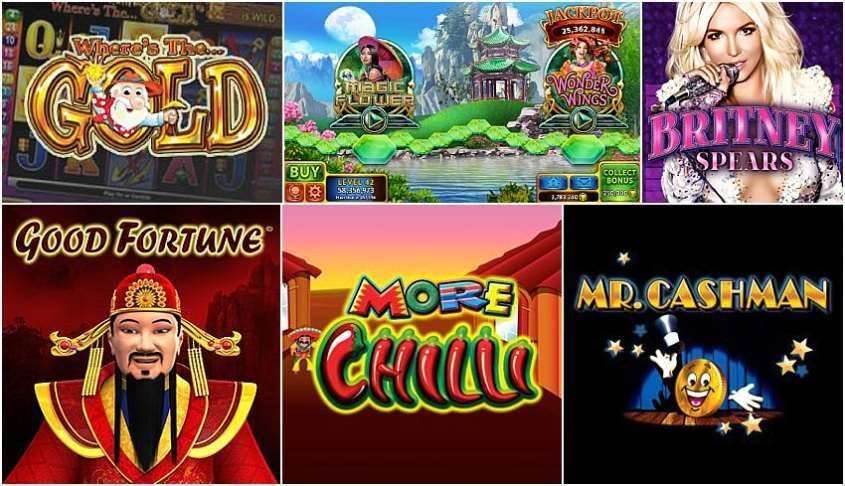 Having been a leading player in the industry for the last 64 years, there are now in excess of 2,000 staff employed across all sites worldwide. Parallel to this is the fact that Aristocrat now dominates the manufacture and distribution of pokies, slot machines and other associated products in upwards of 200 regions, clearly showing dominance in other areas, such as casino gaming and mobile markets. These products include anything from electronic gaming machines (EGMs) and distribution of the content for online gaming to delivering a full range of gaming solutions and manufacture of interactive video terminal systems.

Aristocrat also has a plethora of other strings to its bow through products such as computerized game tables, electronic card games and jackpot set-ups, as well as the Reel Power System. This is synonymous to Aristocrat, which involves a player purchasing the reels instead of the lines in order to achieve big wins in the classic arrangement. In these times of ever-evolving technological advances, Aristocrat hasn’t let them get away from them and have, instead, embraced the technological revolution with the introduction of mobile games, which can be played on tablets or smart phones.

The company also has the provision to support and provide solutions for a whole wealth of gaming products, either those which Aristocrat manufacture themselves or gaming products manufactured by others, including logistics, repairs and maintenance in addition to delivering content for online games. Aristocrat has remained at the forefront of the slot making industry due to the creation of some of the most well-known games in the world, which have also gone on to make them award-winners and leaders in their field.

From the Queen of the Nile and Birds of Pay to Dragon’s Vault and Fortune’s Way, Aristocrat has firmly implanted itself in the industry as a company that produces highly entertaining, catchy big cash-winning and memorable games enjoyed by people all over the world!