Embark on a quest to find the treasure of the Dragon Emperor in this slot from Aristocrat. This Asian-themed game features five reels and 243 different ways to win, and it is free to play, just like hundreds of other games on our website. Read our full review below.

Walk Through The Snow Mountains

This Aristocrat game follows the legend of the Ancient Dragon Emperor. Many people have tried to find the Emperor’s fabled treasure, but none have succeeded so far. The legend says that the Dragon Emperor still lives in the beautiful Snow Mountains with his Golden Dragon, even though he is thousands of years old. Many people believe that once you enter the magical Snow Mountains, you will never want to leave, but perhaps you will be able to find lots of treasure to take home with you.

The main goal in Dragon Emperor is to find the Emperor’s treasure, which contains priceless artifacts and jewels including stunning jade objects and the Dragon’s Pearls, which are a set of five pearls that rest in the claws of the Golden Dragon. The pearls may be hard to get, but who doesn’t love a challenge?

The game is set in the snowy mountains, and you will see lots of different Asian artifacts on the reels, including a green-and-gold treasure chest, a golden tile and a wise old man. There are already lots of slots games that follow a Far Eastern theme, but Dragon Emperor is surprisingly unique and interesting. There are also lots of interesting bonuses to look out for, including the Reel Power feature that allows you to buy individual reels. There is also a free spins round that gives players the chance to win multiple times. 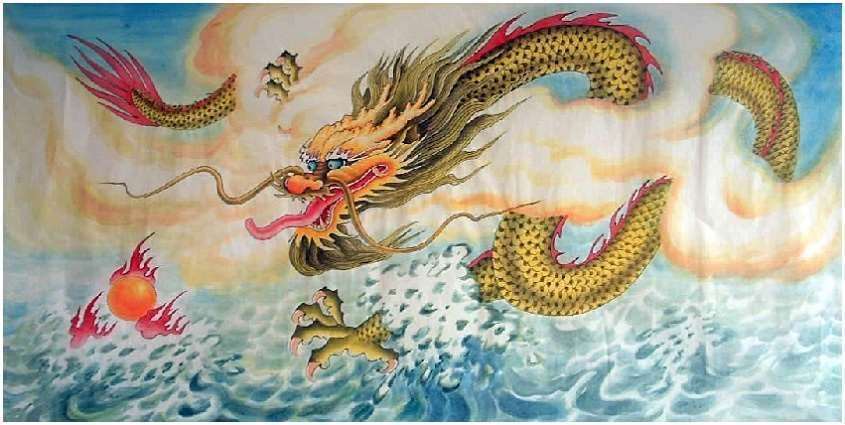 There are lots of ways to win when you play Dragon Emperor. The game offers 243 ways to win, and there are several different ways to garner a win. If you manage to collect the treasure, you will win lots of bonuses, including the Golden Square Scatters. Some of these scatters have the power to multiply your bet by 40, giving you the chance to win some seriously huge cash prizes. If you get three or more Golden Squares, you will activate the Free Games feature, which can trigger up to 15 free games.

Aristocrat is an Australian software developer that is headquartered in Sydney. Over time, they have expanded as a company, and they now they have branches in Japan, Russia and the United States. They are currently one of the biggest slot manufacturers in the world, and they are known for creating slots with high-quality graphics and interesting themes.

Dragon Emperor is available to play on mobile, tablet and desktop devices.